Thoughts On Humans #9 : Staying Down To Earth 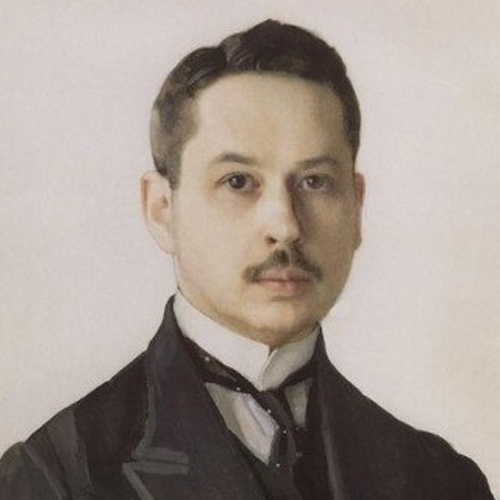 I fell in love with Sara Gilbert when we all did, as the sarcastic and defiant Darlene on ‘Roseanne’.  I related to her character’s attitude, and when I realized that Sara herself was so down to Earth, I appreciated her even more.  Perhaps I subconsciously was drawn to her as a fellow queer* person.  We do that with one another.

Sara Gilbert grew up with a famous family; two of her half siblings, Melissa Gilbert and Jonathan Gilbert, had been stars in ‘Little House on the Prairie’ and Sara followed them into acting.  Following ‘Roseanne’, Sara made appearances on various shows in the 1990s and 2000s, and she eventually developed ‘The Talk’ on CBS in 2010, where she as appeared since.  The show was conceived as a talk show featuring a group of mothers, a point of view that sets it apart from similar shows like ‘The View’.  She was also the one behind the revival of ‘Roseanne’ in 2018.  The show caught up with the Conners 20 years later, and Sara Gilbert reprised her role as Darlene, now raising two children of her own and having moved back in with her parents.

‘Roseanne’ is a complicated subject.  The original run of the show was fantastic, and the revival was brilliant at times.  It really looked like we were headed toward a series that was full of the same honesty and heart that the show had given us before.  And then Roseanne Barr happened to it.  And that hardly seems fair to the amazing cast, and the crew who had created something great.  It’s all in flux now, and I hope there is a chance to do something with the characters, even without Roseanne Barr, who clearly needs help.  Regardless, I hope this is not a huge setback for Sara Gilbert. 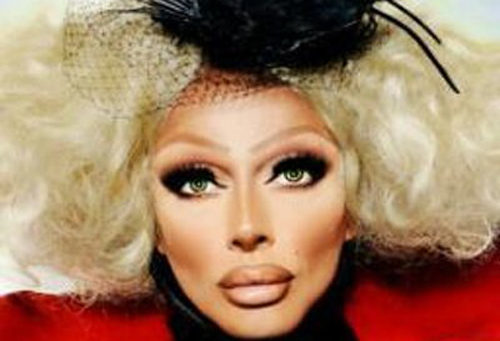 I feel a connection with the spirit of Danish author Herman Bang.  I have always felt a fascination with people who live their lives quietly, particularly those who have a longing or grief-stricken existence.  These are the same type of people Herman Bang was drawn to, and who he preferred to write about.  His subjects tend to be women who don’t have the lives they with they did.  He didn’t focus on the kinds of people whose over-the-top lives authors always write about, but on the people just outside of that, the folks who long to be the ones written about.  That speaks to me.  Bang also worked as a journalist and actor, As usual, a gay man was under-appreciated for being gay.  I wonder how he would have been received in more agreeable times.  Maybe that was the obstacle he needed to be great, and maybe that was an obstacle that kept him from greatness.  It’s hard to say. 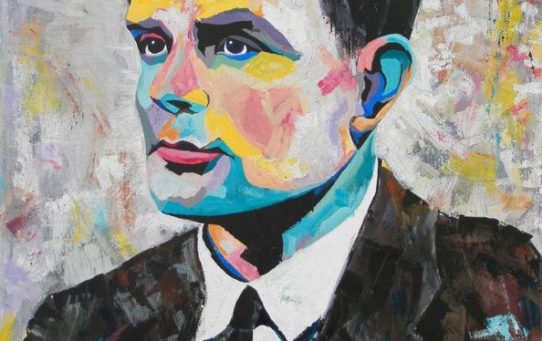 I was an adult before I realized that Janine Melnitz in ‘Ghostbusters’ had been Annie Potts all along.  I knew her from ‘Designing Women’, which I absolutely loved as a kid, and which I still absolutely love.  And Annie Potts played my favorite character, Mary Jo Shively.  Mary Jo was the character I knew the best.  She was the women at my church, she was my mom’s friends, and she was the mother of my friends.  The Sugerbakers were both a bit too grand to be relatable, and Charlene was lovable and just a little too naive.  Annie Potts really brought to life a type of person I knew and loved.

I haven’t followed any of her shows as closely as I did with ‘Designing Women’, but I am always delighted when I see a show with her on it.

One of my favorite things about Annie Potts is how little I know about her.  She has a career that goes back to the 1970s, but she does not have the scandals and mishaps that often go with that.  She seems to just be living her life, working, and not making a spectacle of herself.  We could use more of that.