Thoughts On Humans #25 : Getting Serious

We can never let our guard down.  Any right that had to be fought for is eternally in danger of evaporating with the shifting political winds.  Harvey Milk was a pioneer who would not be told he could not be a public servant because of who he was.  If the events of the past few weeks have shown us anything, it is that there exists a group of Americans who still want to deny rights to anyone they have pre-judged, and subjugate anyone they feel challenged by.  This country can be a rich tapestry, full of so many beautiful types of people.  I love it that way.  I am fascinated by farmers and architects and teachers and CEOs.  Blue collar, white collar, gay, straight, whatever gender or race or religion… it’s all America.  We used to understand that.  Harvey Milk was elected in a climate that was tumultuous; there were many who were not willing to give him a chance.  He didn’t care.  And we shouldn’t care now.  I make a distinction between refusal to serve those who are actively working to dismantle American values and those who use their religion to ostracize their fellow man, the neighbor they are meant to love.  It’s not about a religion, it’s about that feeling one gets from hate.  It’s awful, but it is addictive and attractive.  And these feelings of hate are daily being stoked by a person who took an oath to defend a constitution he knows nothing about.  We have to fight.  We have to go to the polls this November and make sure checks are put in place to start saving us.

Harvey Milk was a martyr, but I would like to believe that the time of martyrdom is over.  And it is important to remember that Milk’s murderer was sentenced to less than eight years for killing two people, using the now historic Twinkie defense (stating that he had binged on junk food the night before the murder).  I think it is valuable to remember that when there was still much to do concerning the rights of LGBT people, a jury was sympathetic to a man who had killed a colleague for that reason.  That was in 1978, only 40 years ago.

I know we have come a long way as a society, and I am not suggesting that we have instantly devolved in to the sort of chaos I am talking about.  But it doesn’t take much to go in that direction.  Russia is a great example.  They had an increasing acceptance of LGBT people in the 1990s, but under the current dictator all of that changed and the government has been engaged in anti-LGBT propaganda for many years.  It has an affect.  Over time public opinion has changed and rights have been stripped back.  So, we aren’t there today.  It might take a while, but it can happen.  I think it’s particularly dangerous when our own government takes positions against its citizens.  It is terrifying and those people are largely unAmerican. 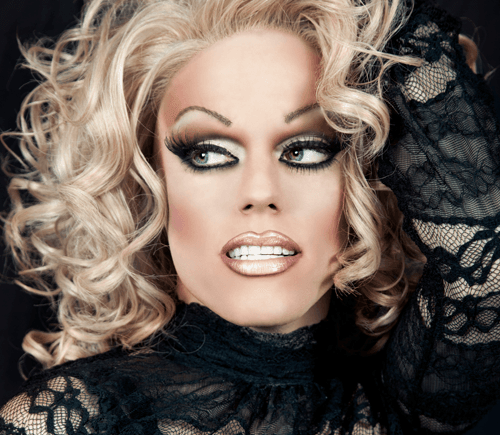