Cheyenne Jackson is an award winning actor, featuring in many plays, movies, and TV shows.  But I’ve seen none of his acting roles.  I know him from a recommendation of his album ‘I’m Blue, Skies’.  I loved the album, but didn’t think much more about him until he did an appearance on RuPaul’s Drag Race as one of the best judges the show has had.  He’s physically beautiful, but I love how he so clearly doesn’t lean on that.  He’s funny, he’s witty, and there seems to be a core of kindness that makes him instantly likable.  Where I’ve really fallen for him is on Instagram.  One of my greatest dreams has been to have a family of my own, so seeing two men raising their children just melts my heart.  I’ve become a giant fan, not of his talent, but of him as a person.  And now my interest is piqued and I’ll be looking into his film and television roles. 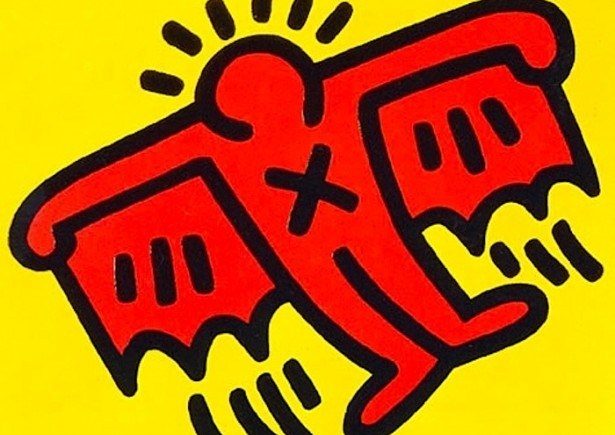