I’m not feeling very wordy today.  I could wait and say better things about these folks, but I’m just going to say what comes out even if it’s brief.  Maybe brief is better…?  I might have to update these in the future if I have more to say.

Michelle Visage is such an amazing person.  She’s a part of our culture currently as a judge on RuPaul’s Drag Race.  While I love her critiques, I think where she really shines is outside of that role just talking about life.  Her capacity for empathy and compassion really sets her apart from 99% of other humans.  That includes all other regular judges on RuPaul’s Drag Race.  RuPaul specifically has a lot of wisdom under that wig.  He has been there and back and he has some tales to tell.  He knows how to produce a show and produce a narrative, but sometimes I think there is some of the overflowing heart that Michelle brings to it.

Maurice Sendak is so much a part of many of our childhoods.  I love Where the WIld Things Are so much, but also The Nutshell Library, In the Night Kitchen, and the Little Bear series.

I’ve only read one of Françoise Sagan’s book, but it was incredibly charming.  Bonjour Tristesse is the story of a summer spent on the French Riviera.  The protagonist is a teenage girl who is there with her father, his girlfriend, and eventually one of his other girlfriends.  The people are incredibly superficial, but the book is such an honest look at this summer in these people’s lives.  It’s easy to assign the role of Cécile to its author who was only 19 at the time the book was published.  It’s carefree, crude, and believable.  A film was released in 1958, but I haven’t seen that yet.  I’m interested to see if it has the same honesty as the book 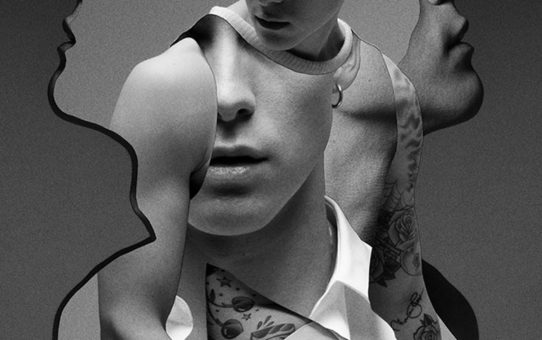 Half a Dozen Drag Artists