A few weeks ago, I was listening to music after spending the night helping my mom in and out of bed as she recovered from a collapsed lung.  I hadn’t left her house yet, and she came into the living room to join me.  We didn’t talk; we just sat and listened to the music as the sun came up over the trees and filled the living room with light.  It was a peaceful moment.  We talked briefly after a while, and then I went home to sleep before coming back the next night.  She stayed in the living room for the morning, watching TV and visiting with my dad.  If I had known then that it was the last time I would spend time with her in her living room, I would have stayed all day.

My days are like that right now.  Everything is about Mom.  The roses she and I ordered came in yesterday, a week and a half after she passed.  On her desk sit the art project she was working on, four 6×6 canvases featuring her with her grandkids.  On her doors hang the wreaths she had ordered for summer; they arrived the week she went to the ER, one being only taken out of its box when we were getting the house ready for visitors.  I’ve caught family members talking about the pain she was in, which she was.  I’ve heard them hint at how she seemed to have lost some of her spirit, which she had.  But I don’t want anyone to think for a moment that she had ever given up on living.  Nobody loved life more than she did.

Mom’s life had become about pain and struggling through the many surgeries she had over the past ten years.  I’ve lost count; she had lost count.  But never did a surgery keep her down.  She fought through it because she did not want to be an ‘old person’ and never meant to end up spending so much of her life in bed recovering.  These recoveries were temporary, and she spent her time either getting ready to fight after a surgery or working on getting back to her life.  Being stuck in bed made her feel left out at times, and it was frustrating for her to not be able to join her sister, friends, and other family on various outings and vacations.  She wished she could go to church every Sunday, as her church family was so much a part of who she had always been.  She wanted to be healthy enough to stay with her granddaughters more often, but did not have the ability lately.  But most people didn’t know any of these feelings.  Mom did not complain about her plight to people.  She didn’t want others to ever feel bad for enjoying their own lives, even if she couldn’t be a part of it. 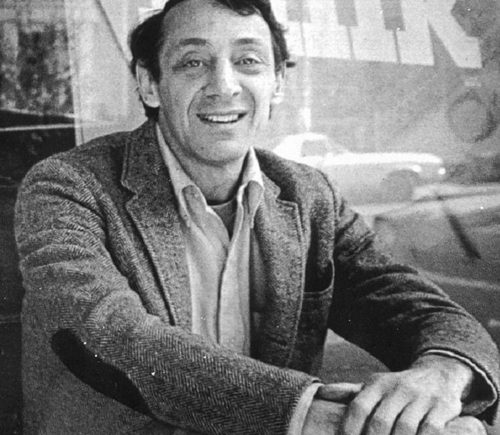 ER visits had become so routine, so when she was rushed to the hospital on May 18 it didn’t even phase me.  I thought to myself that I hoped she stayed through the weekend; the stays in the hospital were often good for her and gave me peace of mind that someone was checking her out.  I also felt relieved that I would get a little extra sleep over the weekend.  Then they called me from the hospital to say she was being transferred to Oklahoma City.  Dad didn’t seem to remember what the doctors had told him, and Mom and I shouted at one another through his speaker.  She told me it was her colon and they needed to do surgery.  I have no idea what I said to her, but it was definitely not the right thing.  There is no way it could have been.  It was the last time we would talk to one another.  How could I have known, and what words would we have used.  She was aware the next day as she slipped from up, and could nod/shake her head.  I was able to talk to her then, but it wasn’t a conversation.

This doesn’t feel real.  I’ve passed the part when I think I might finally wake up, but now I keep thinking she will come home from a trip she’s been on.  But at the same time, I’m empty.  My whole world has been consumed by this growing emptiness, and mostly life seems pointless.  It’s raw of course, but it is hard to see what meaning I’ll be able to find in life.

I’ve been spending a lot of time on my front porch, listening to birds in the morning and watching fireflies in the evenings.  The birds don’t seem to know that the color has gone from the world.  The fireflies still light up the night, even though life is so fleeting.  I’m not sure what to think about it all, or even if I’m thinking about anything at all.  Every time I start slipping into despair, it starts to rain and I can’t help but find joy in storms.  Joy seems inappropriate.  I have moments when I laugh or smile and think to myself that I’m being disrespectful.  That’s such a backward thought.  Mom loved life, saw the good it it always, and wouldn’t want anyone to despair.

This was not a part of my plan.  I never imagined I would lose my mom in my 30s;  it feels stupid.  I was ready to watch movies with her, to laugh with her, and to enjoy the nature around us with her well into my 60s.  I deserved that.  She deserved that.  And now I have to figure out what I’m going to do with my life.

Mom’s final moments were spent surrounded by family.  She understood what was happening, and knew she was not going to make it.  It was so sudden, so the fact that everyone could get there was a miracle.  We cried, we sang songs, we prayed.  The room was so filled with love and life, I cannot think of a more fitting situation for her to passing.  We were singing I Can Only Imagine though our tears when the nurse came in and nodded her head.  I felt like I had been shot in the stomach and we continued on.  Brent and Dad were each holding her hands and they felt her relax and slip away.  Sobbing followed, and family trickled out to the waiting room.  I sat in the chair in the corner of the room and wanted to stay there forever.  Once everything had been gathered, my brother and I finally left the room, leaving her by herself.  It made me numb.  It’s typically not fair to a person to remember that person for one day in their life.  People tend to dwell on a person’s death and not on their life.  I’m sure I’ll do that for a while, but if I’m going to have to focus on her last day, I will at least have those beautiful final moments to focus on. 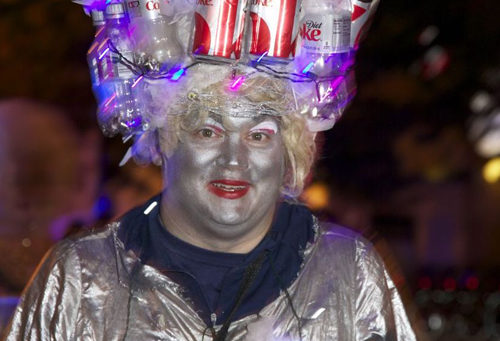 It’s true: Mom won’t be in pain anymore.  She didn’t want to give up on life, but she doesn’t have to fight through so much pain.  That’s going to comfort me one day, but today is not that day.

This weekend, my nephew Conner and I will plant the roses Mom and I had picked out.  And I’ll makes sure they are planted where she wanted them.  And I will just try my best to get from one day to the next.  I’m going to be sad for a long time, but there are things to be done.