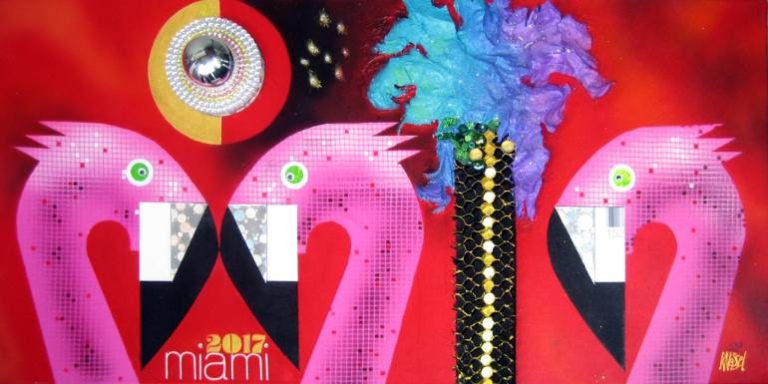 This is been an interesting week.  I’ve been able to think about what it means to be proud, as LGBT Pride Month draws to a close.  What is it about being a gay person that is worthy of pride.  So many non-LGBT folks misunderstand the whole issue.  Pride is not just about loving who you are.  That is certainly important, and factors greatly into the concept of gay pride.  The other element is loving who you are in spite of the oppression of society at large.  It’s about saying that being authentic is more important than letting society’s negative messages dictate the aspects of one’s life.  Straight people don’t have to think about it in the same terms.  And now I’ve opened up a can or worms.

Oppression.  It’s hard to explain this concept to those who don’t have to deal with it.  I did not choose to be gay.  It hardly bothers me, but it wasn’t like I was offered options when I was born.  I am what I have always been.  That said, the fact that I am gay factors into so many of the decisions I’ve had to make in my life.  Things have changed in recent years, but I still couldn’t just plan a vacation to anywhere on earth I wanted to go.  I’d need to research and find out how hostile a country is to the LGBT community before doing so, otherwise I could find myself in a situation.  I have to consider carefully which jobs to apply for, as it is still legal in most places (Oklahoma included) to fire a person for being gay.  I have kept my distance from the church I grew up in, and where I would still attend.  I don’t want to make other people uncomfortable, and they would.  When I read a magazine or watch TV commercials, the message is always that straight people can show their affection in public and gay people cannot.  Well, 99.9% of the time, and even then only in places that are safe for the message.  If it ever came up, I currently have the right to marry the person I love, but that is a very new thing.  And it’s another place where people misunderstand how rights work.  I don’t understand what people mean when they say that gay people being given the same right to marry as straight people is giving us “more rights.”  It’s really just the same, and the idea that I always had the right to marry as long as I married a woman is dismissive and ridiculous.   I would love to raise children, but it can be hard to find a place to adopt children as a gay person.  Some ignorant people think it matters, or that gay people cannot have the values necessary to raise children.  That’s just misinformation used to prevent children in need from receiving the homes they need.  And now we are starting to see government-sanctioned discrimination, specifically those who offer goods or services to the public being allowed to exclude gay people for simply being gay.  There are multiple issues I have with this whole thing.  First, if you offer things to the public, you don’t get the right to pick and choose your customer.  These people denying cakes to gay couples aren’t likely asking their other customers questions to determine if their beliefs line up.  And that makes the whole thing arbitrary.  If a company want to only bake cakes for Baptist weddings, or for Catholic weddings, that would be a business model that allowed for an exclusive clientele and would not be discriminatory.  My other big issue with these “religious freedom” people is that refusing to do business with gay people actually negates their argument.  Jesus did not say to love your neighbor, except that one over there.  He did not say be in the world, not of the world, unless you see a gay guy and then don’t even be in the world.  If you are saying that serving those you don’t understand goes against your beliefs, then I don’t understand what beliefs you are even trying to defend.  It’s not Christianity.  It seems that there is a new ‘Murica religion, based on the idea that if you are not white, straight, and wrapped in an American flag, you are the enemy.  It’s a cult, not a religion.  Straight people don’t have to deal with things like this, specifically straight white people.  And when I hear people talk about “Straight Pride Month” or things of that nature I get frustrated.  Every month is “Straight Pride Month,” and y’all don’t have to fight for dignity.

And so it is sometimes hard to keep my head up as a gay person.  The world sometimes comes for us, and being proud is 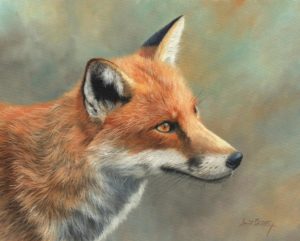 about saying “not today Satan.”  It’s about showing that what other people think of us is not our problem, and it is about expressing our true selves.  Because if we stop fighting and stop showing that we exist, we will be slowly asked to get back into the box and hidden away again.  Things have been getting better for a while now, and I hope that these recent slips backward are just a blip, but we have a long way to go.

In other news, I got the new part of the flowerbed mulched.  It’s looking good.  I will eventually need to add edging of some sort.  I don’t really know what I want there.  The crapemyrltes I planted have started showing new growth, and the roses are continuing to do well.. mostly.  The JFK & Copper roses did not make it this year, and I’ll just take that as an opportunity for new roses next Spring.  I’d love to find a Herbert Hoover or a Mark Twain, or maybe even a Mme. Alfred Carrière climbing rose.  I did get a couple of arborvitae, which I had intend to not plant until fall, but they were a good price and I don’t mind keeping a close eye on a couple for the summer.

I’ve started feeling more like getting back to the business of living my life.  It’s remained a challenge for me, but I’m trying.  Just staring off into the distance doesn’t solve anything.

Other People I Featured This Week: