When I moved to Alaska in 2005 I was struck by those things that were different from my life in Oklahoma.  After getting through that first winter, it became apparent that it wasn’t just the conifer trees that provided a striking contrast to the landscapes of the places I consider home.  The perennials that popped up in the gardens of the area were exotic to me.  They were plants I had known about, but had no experience with.  Columbine, dahlia, lobelia, rhubarb, bleeding hearts, raspberries, wild roses, poppies.  It was a fascinating experience to be surrounded by these new plants, as well as by the old familiar dandelions and lilacs.

I was in Alaska for a number of years and loved those summer months and the beautiful flowers of the area.  What I didn’t expect was how much I would fall in love with the plants of Oklahoma when I returned for vacation.

I was born in Tulsa, Oklahoma on 5 August 1979 and I lived in the state until 2005 when I left for Alaska.  My uncle is a landscape architect, my grandpa was a professor of agronomy and a consultant on soils.  He spent hours daily working on his flowerbeds and vegetable garden on his one acre lot, an oasis of green in the middle of ordinary yards.  Plants were a part of our DNA.  All parts of my family had been farmers, growing broom corn and cotton.  It had never been my world and I barely paid attention to the things growing around me.  I was aware of the various plants in the landscape, but I didn’t know much about those plants.

What I was most struck with on coming back to Oklahoma on a vacation in 2007 was how amazing crepemyrtles are.  They’ve long been a favorite, especially of my grandpa who had them planted heavily around his house and as a backdrop/transition between the trees and flowers in the flowerbeds.  It felt like I was discovering these plants for the first time.

In 2013, I loved back to Oklahoma and these crepemyrtles felt like a focus of my thoughts when I was

at my parents house or at a business.  They are one of the most commonly used plants in Oklahoma, and it’s pretty easy to see why.

Crepemyrtles are native to southeast Asia, with some hybrids being crossed with a taller species from Japan.  They have been a common ornamental plant in America since before the revolution, with both George Washington and Thomas Jefferson’s gardens having at least one specimen plant.  They quickly became a staple in the South, but as they are not generally cold hardy past zone 6 or 7, they were not a part of the gardens of the North and as a result they do not feature in very many of the early seed or nursery catalogs.  When they do start popping up, it is clear that several cultivars have been established from the original pink flowering tree.  You see white, pink, purple, and red listed in those early catalogs.  The purples were what we now refer to as lavender and the red were dark pink.  It took a long time to achieve a true red crepemyrtle.

The cultivars did not change significantly for a long time, with sporadic new plants being introduced a couple each decade until the 1950s.  It was then that hybridization started in more earnest, and the numbers of plants available really exploded.  By the 1970s, new plants were being released at a rate of six to twelve per year, a speed that has only been matched in recent years.  These plants had all started off as trees that grow 20-25 feet, filled from June to September with large panicles of pink flowers.  Now there were bright reds, fuchsias, deep purples, blush pinks, and picotees of white and pink.  Some of them still reached 20 feet or more, while other varieties had been selected to weep only 1-2 feet off the ground.

Crepemyrtles have a couple of drawbacks.  The most obvious is that they don’t put on new leaves until late May or June.  It’s glaring when the rest of the trees have woken up, many of which have gone through their flowering and are now greening out for the summer and the crepemyrtles still are just a cluster of sticks.  It almost feels like nothing will ever happen with them, and then over the course of a few days leaves start popping up from branches that seemed dead for sure.  They grow fast and in less than a month, the plant has put on so much growth that it’s easy to forget that it had waited for so long.  And then it flowers and that wait was worth it, most of them covering themselves in blooms.  Many will stay in bloom until frost, so it’s a showy plant.

They other problem is not so much with crepemyrtles themselves as it is with people who don’t know how to take care of them.  It is very common for crepemyrtles to be cut back heavily by landscapers, often dramatically.  The result is thickly trunked trees with thin branches, often referred to as a witch’s broom effect.  There are two goals these people are trying to accomplish.  One, it keeps the plant small and contained.  Many varieties can grow to 15-25 feet.  Business don’t always want that.  The other thing this does is increase the new growth branches, which is where the flowering occurs on crepemyrtles.  The do not bloom on last years growth.  First, the size of a crepemyrtle can be maintained by planting the correct variety.  Choose the one that fits your space.  Secondly, new growth and blooming can be encouraged by pruning a crepemyrtle by removing old branches that aren’t growing, dead heading panicles, and cutting back weak growth.  Nobody needs to engage in “crapemurders”.

Crepemyrtles may not be native to Oklahoma, or indeed anywhere in zones 7, 8, or 9, but they might as well be.  These flowering trees and shrubs are a part of us now, and I am so glad to have rediscovered them and appreciate them immensely.

Please note also that there are different spellings.  The plant is botanically known as Lagerstroemia, but is commonly known as crepemyrtle, crepe myrtle, crapemyrtle, or crape myrtle.  I used the one I prefer above. 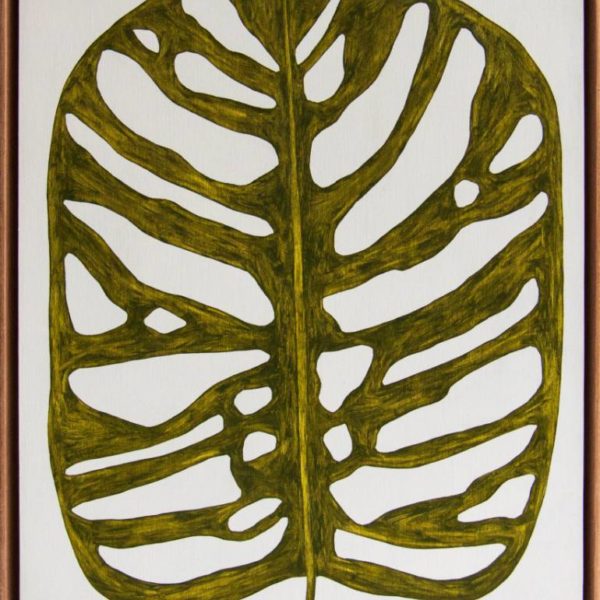